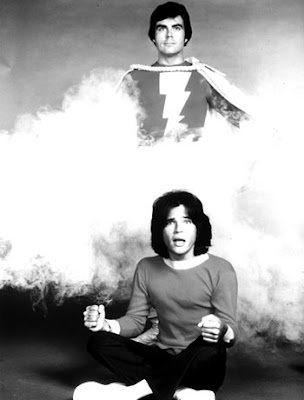 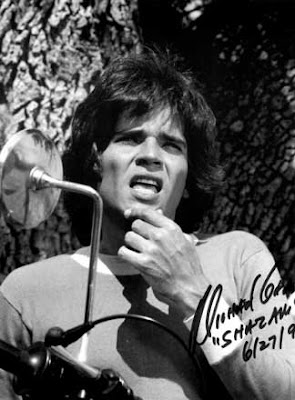 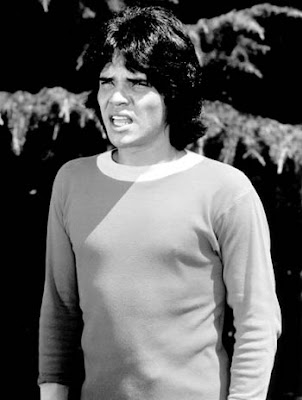 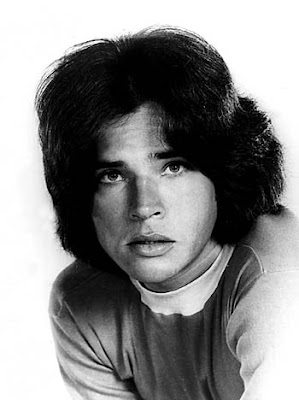 Posted by Stendek at 9:11 AM No comments:

Posted by Stendek at 7:50 AM No comments:

Posted by Stendek at 7:38 AM No comments:

While the totally corrupt administration of halfbreed traitor Hussein Obama is staging lone nut shootings nationwide in an effort to turn citizens against private gun ownership one group is being funneled firearms galore.

That group is the super racist "We Hate Whitey" Old New Black Panthers. This bunch of vile scum not fit to live make the old Klu Klux Klan look like angelic choir boys.

Not only is the Department of Injustice of racist supreme Eric Holderup providing firearms to these traitors but also serves as finance supervisor with tax funds generated by hardworking honest mostly white Americans.

It is not a comforting thought that when regular law abiding citizens are helpless without firearms that they will be at the complete mercy of firearm welding racist thugs who are far above the law.
Posted by Stendek at 6:04 AM No comments: