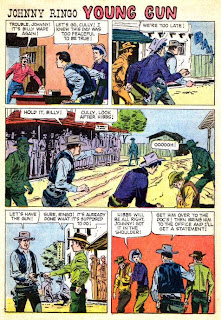 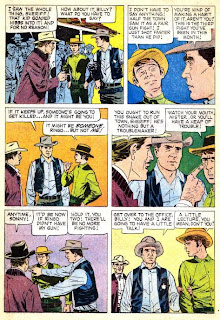 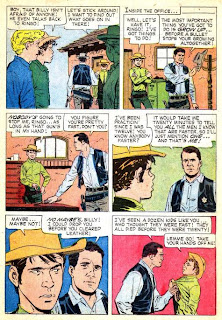 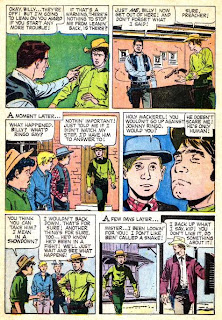 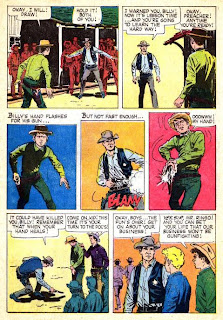 Posted by Stendek at 5:46 PM No comments: 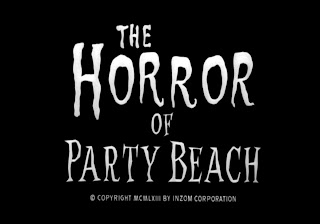 We've waxed on and on about The Del-Aires, and the rockin' music beyond compare in "The Horror Of Party Beach," but there was other music in the movie too, and that music was composed by a man who was a complete story unto himself way and beyond this movie. His name was Edward Earle Marsh, a child actor, musician, Broadway actor, and early innovator of 'queer cabaret' with his 1960's LP recorded with The London Philharmonic Orchestra, "I'll Sing For You!" In his later years, he turned to the adult film industry as a way of getting some money, and was actually in a 3-D porn movie!! Ed closed out his chapter in film history and passed away in Las Vegas, of all places, in 2004! 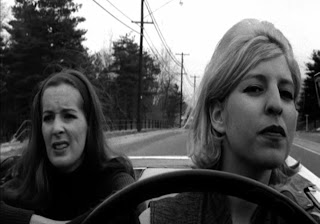 "Listen, we better skip this town, this is the place where they're having all the trouble!" 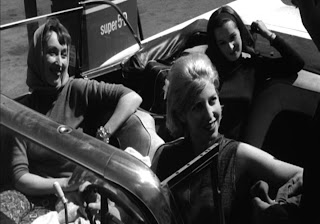 One of these vixen goddesses is Carol Grubman, and one is Emily Laurel, and I think the third one is Dina Harris, who all went on to having amazing film careers, like Nowhere! 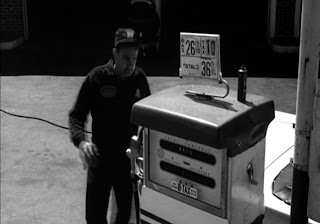 It's no wonder the extraordinarily attractive East Coast chicks, soon to be murder victims, found the gas station attendant to be so cute, it's Del Tenney himself! Check out the price of that gas!! 10 cents for tax!!! Outrageous!!! 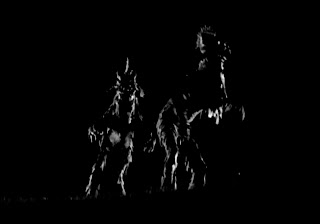 This shot alone is amazing as incredible Chiaroscuro art!!! Be scared, girls!! 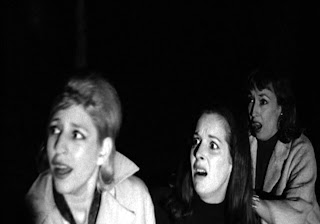 It's a crack up that the one girl escapes into the trunk of the car with the keys still in the lock, stupid monsters!! 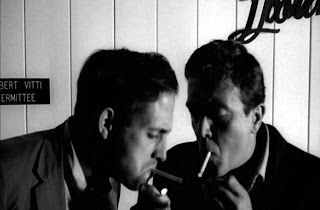 Scene two of murder and mayhem includes these two drunk cats, who think they are capabbbbble of trying to get out of the parking lot! The music in the background was very muted so we brought the volume up so you could hear some of the best music ever recorded for a movie! Probably only Del knows who contributed this piece, it rocks like The Del-Aires, but it might be a Edward Earle Marsh composition also! Either way, it's definitely Boss!!!!! 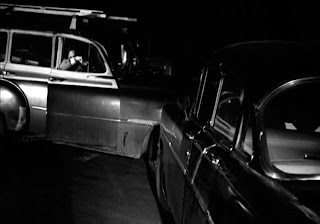 "I guess we weren't capabbbble!"
Posted by Stendek at 10:45 AM No comments: 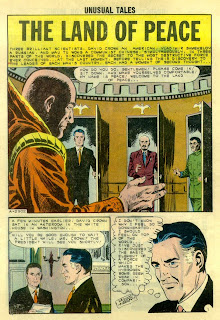 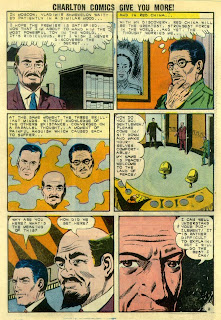 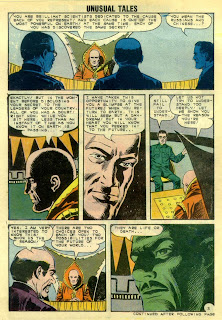 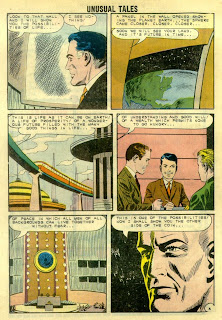 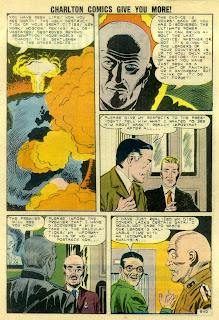 Posted by Stendek at 7:57 AM No comments: