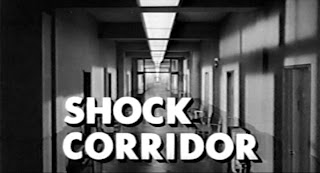 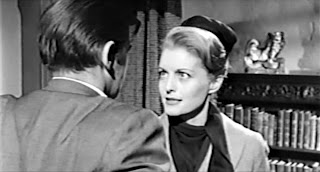 Peter (THE CRAWLING HAND) Breck want to be hot-shot reporter and solve murder in nut-house. Constance (THE OUTER LIMITS) Towers think he out of freakin' mind. She have to pretend she Peter sister and sex partner... for Peter to get into nut-house and solve murder... See, STUPID! 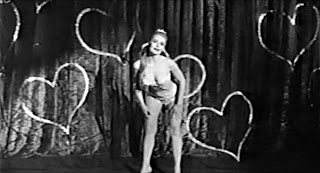 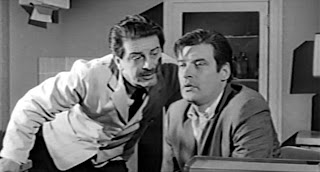 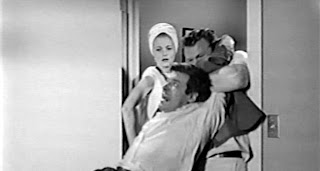 But Peter forget that doctors not really like perverts that much! 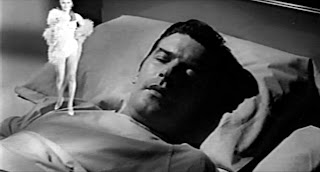 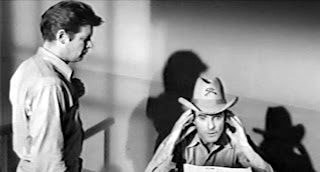 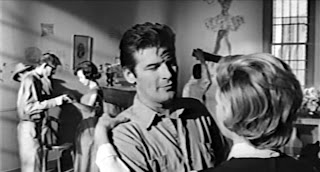 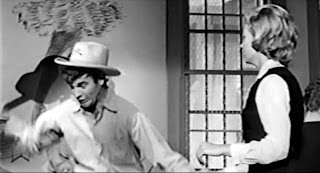 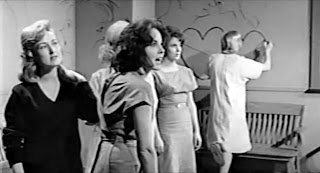 Then, flick take weird turn... Peter go through door for no reason and find himself in... NYMPHO HELL!! Or, as Tabonga say, 'Nympho Heaven'~ 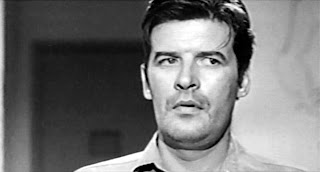 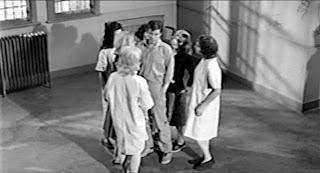 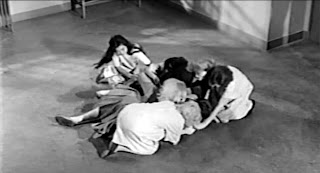 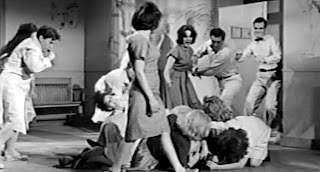 Little baby has to bring in Gestapo to get gurlz off!!! 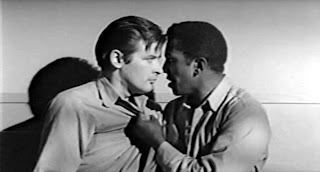 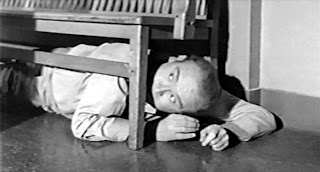 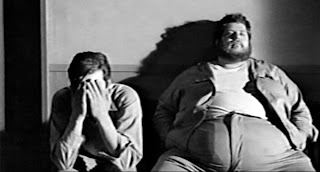 SUPER EMBARRASSING!!! Peter figure a way to not be seen with lard-ass Pavarotti jerk dude!.. Look at that spread!!! 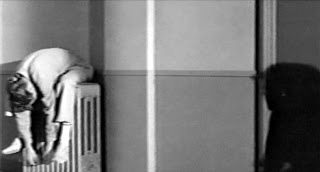 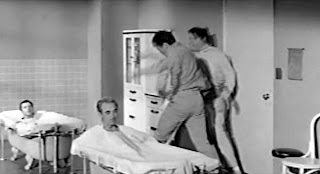 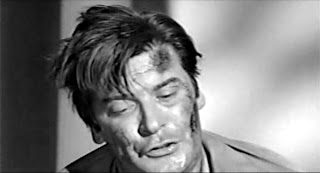