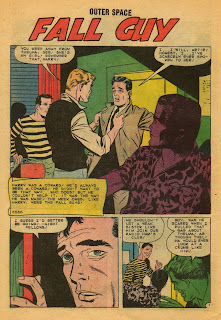 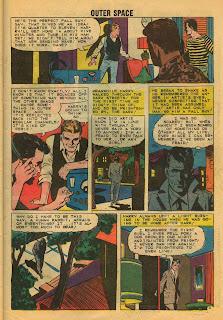 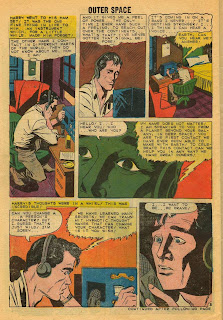 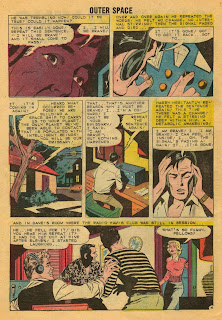 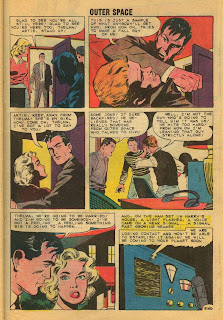 Posted by Stendek at 5:07 PM No comments:

Sheep Embrace Fantasy Kill Of One Dead For Years 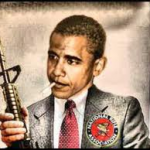 
White House aides have repeatedly dismissed so-called “Hallmark holidays” in the past.

But with the totally bogus anniversary of the death of Osama bin Laden President Obama is attempting to underline the achievement—and with something of an exclamation point.

In recent days, in the lead-up to the one-year anniversary, Team Obama is turning up the volume on one of the crowning moments of the president’s first term, mentioning bin Laden more by name in policy speeches and fundraising pitches.

The Obama campaign released a video—blatantly asking, “Which path would Mitt Romney have taken?”—where former president Bill Clinton touted the mission that took the life of the al Qaeda leader.

Deputy National Security Adviser John Brennan will make the rounds on the Sunday shows to mark the moment.

NOTE: It has been verified everywhere but in the United States (what a shock) that Osama Bin Laden died of natural causes in 2001 which makes his death at the hands of an American SEAL Team not only unlikely but downright impossible! STENDEK
Posted by Stendek at 8:54 AM No comments: