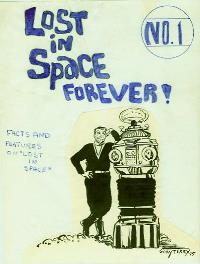 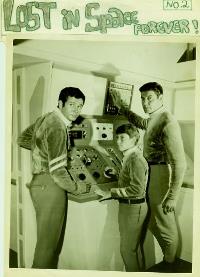 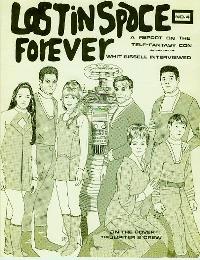 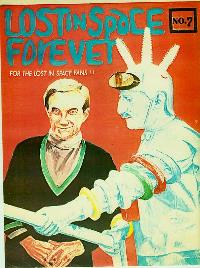 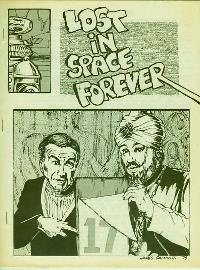 Posted by Stendek at 2:07 PM No comments: Time for some colour, and if nothing else, "The Skull" is definitely a colourful film! Elisabeth Lutyens' music is outstanding as always, but this Amicus Production directed by fave Freddie Francis is disappointingly devoid of any swing this time around, but instead injected with fear, paranoia and claustrophobia!! Cheers! Have a nice day! I'm thinking if you're going to dig up the Marquis de Sade's grave, you're really just kinda asking for it!

Michael Gough is auctioning off the denizens of the devil!! Would you expect anything less?? Cute little guys will creep you out if you stare at them long enough!! "Guest Star" Christopher Lee as Sir Matthew Phillips is hearing those voices inside his head! He's got to have those sculptures and doesn't even know why! Peter Cushing as Dr. Christopher Maitland has a really cool collection of bizarre stuff! Kind of like a mini Ripley's "Believe It Or Not" museum! The Doc's study is just loaded with curiosities from all over the world, but he never can quite seem to have enough!

Here's yet one more cool Freddie Francis moment, this time as the point of view of "The Skull" itself!!

Peter Cushing and Christopher Lee, one of the finest duo's to ever grace the screen, and they are both excellent in this film!!

Chris has got a whole lot of cool stuff himself!!

So, now, you've got "The Skull" and suddenly you're not in control of your own mind anymore! You're in the back seat of this squad car, and you just know something ain't right! Simple, surreal and effective!! "The Skull" is in control of the whole scene; what did I tell you about digging up that grave? "The Skull" can control your mind, make you kill or kill you itself!! I'm thinking this is a good selling point for cremation!!!!
Posted by Stendek at 11:43 AM No comments: