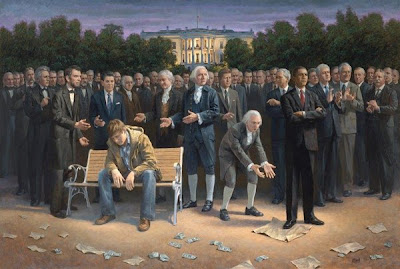 Under the guise of environmentalism, various federal agencies and departments are blocking Border Patrol agents’ access to critical areas while contributing to widespread lawlessness along the U.S. border, according to experts.

Despite claims by the Obama administration that the American border is “safer” or “more secure” than ever, sources with knowledge of the reality on the ground say that is simply not true.

In fact, as Mexico spirals deeper into chaos, conditions along the border are only getting worse — rapidly.

“Far from contained and secure, the Arizona Border remains a terribly dangerous sieve from which not only illegals enter America, but drug cartels operating as organized crime syndicates and even as terrorist cells are coming to and from across America’s supposed secure border,” noted private-sector intelligence analyst and border expert Lyle Rapacki with Sentinel Intelligence Services in an e-mailed briefing obtained by The New American.
Posted by Stendek at 2:24 PM 2 comments: 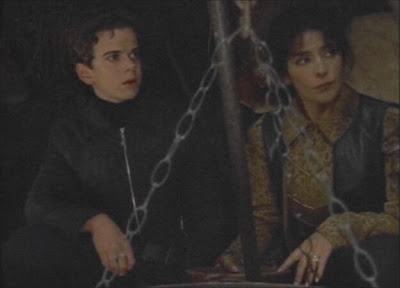 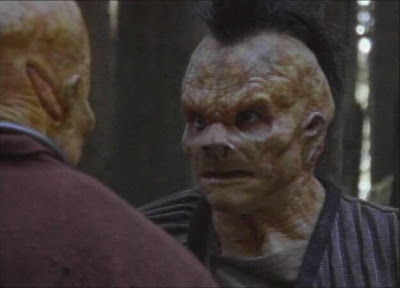 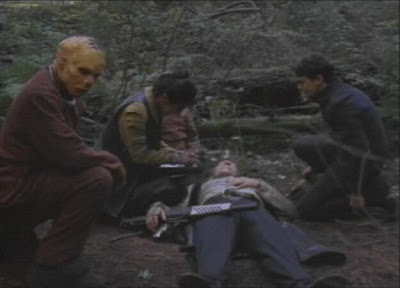 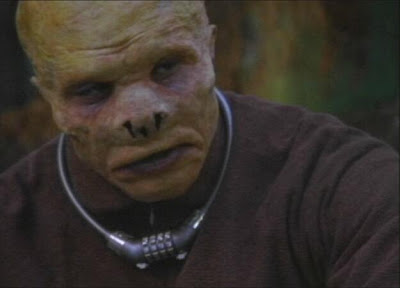 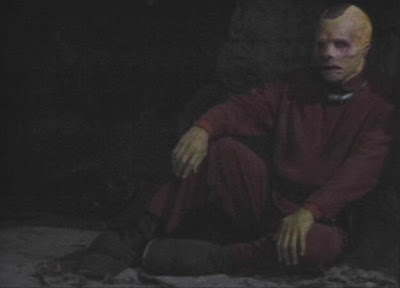 Posted by Stendek at 7:18 AM No comments: 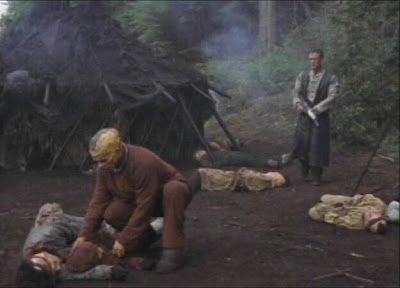 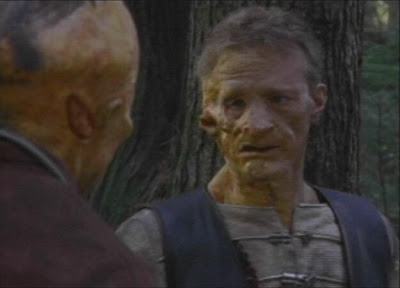 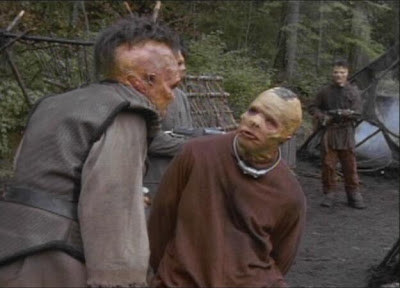 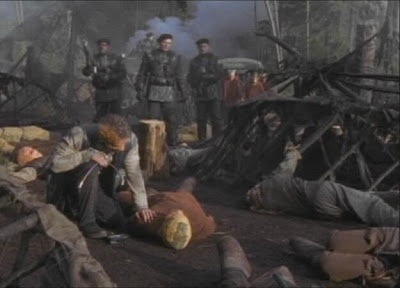 Posted by Stendek at 7:17 AM No comments:

It's More Mexican Monsters in May with Tabonga, here at The Dungeon!.. I love Sotomayor productions, their horror and sci-fi stuff always had a lot of weird looking monsters in them, they also produced EL CASTILLO DE LOS MONSTRUOS, CONQUISTADOR DE LA LUNA, ADVENTURE AT THE CENTER OF THE EARTH and LA LOBA. And, that's another nice Mexican lobby card still in my collection!

If I had a job in space, it'd be this... checkin' out the NUDE ON THE MOON! Sotomayor made some really nice looking stock space footage they used in a number of films, and, Mexico even had a space station back then!

Anyway, chicks from space landing on Earth is always a good premise for a movie!

Mexican movies had lots of music, and, this one is no exception, sooo, you can push the big red 'GO' button located next to the glowing fish tank, NOW, Ralphie The Tarantula! Here's a sampling of sounds from... THE SHIP OF MONSTERS!

Piporro stars as the singing cowboy who witnesses the landing of the spaceship.

The Space Chickas have a special prison to hold aliens they've captured from around the universe! They have a helper, the redecorated robot from THE ROBOT vs THE AZTEC MUMMY.

It's kinda hard to tell what this thing they captured actually looks like, it's a mess! Let's just call it... Bug Face!

I actually know the name of this one... OOK! Known for his slobbering.

Then, there's this Brainiac type they have in a cage.

Finally, they encounter this Vampire Chick who bites one of them!

The Space Chickas visit Piporro and his son at their country ranch. Notice that juke box behind them?

Seriously... What the Hell's going on around here?!!

Piporro and his son find one of their cows like this!!

Piporro goes into town to tell everyone that they are being invaded by women and monsters from space, and, they laugh at him! So, why not just sing a song instead!

Beautiful Lorena Velázquez plays Beta, she gets to sing a duet with Piporro at the end of the soundclip, but, when he tries to escape, she pulls out and fires her inefficient ray gun! We love Lorena, she could do it all, and, she could wrestle, too!
Posted by Stendek at 6:41 AM No comments:

In 1951, the dynamic comedy duo of Laurel and Hardy made their last picture! It was originally entitled "Atoll K," because it was made in France, but it was released in the USA as "UTOPIA"! The credits state that "Utopia" is based on an idea, not a story, but merely an idea, by director Leo Joannon! Monty Collins gets credit for "the gags!"

Stan Laurel was 61 at the time, and Oliver Hardy was 59 years of age when this movie was made, and both were in ill health at the time!

The film begins with Stan Laurel inheriting a small fortune from a deceased Uncle, but by the time this unscrupulous trio gets done, after taxes and fees, all they get is a little cash, a yacht moored in Marseilles, and an island in the South Seas!

Making quite the political statement, Stanley suggests that he would have rather inherited the taxes!!

Introducing the other main characters, here's Max (Tintin's Nestor) Elloy as Antoine, the man without a country! Antoine has no papers, so he can't get off the boat no matter what he tries! The Captain finally offers him up as a mechanic, to Laurel and Hardy, when he finds out they are headed to a private island!

They don't get too far before they get caught on a newly emerging island, kind of like "Port Sinister" two years later, but without any treasure or giant crabs! It's at this point that they start building and creating a perfect new Utopian society without any rules, laws, OR taxes!!!

After breaking up with her fiancee on the mainland, entertainer Suzy (Chicken Feed For Little Birds) Delair as Chérie Lamour, shows up on the island one day....

The guys are totally mesmerized by the fact that there is now a woman in their presence!!

Being the consummate gentlemen that they are, the guys opt to bunk together, but there's not really that much room, so all kinds of problems ensue!!

Stanley wins this round with the aid of his pet lobster Ferocious!

I just like this shot of the whole ensemble in their straw island hats!!

They christen the island Crusoeland, and elect Ollie as the President, and Stan gets the position of the People!! Somehow it's not long before the new island is discovered by the rest of the world!

There's a massive pilgrimage to Crusoeland by all the seekers of freedom, and all the people fleeing the zealous over-taxation by the government that still exists to this day some 61 years later!!

It only takes one troublemaker to screw the whole thing up!!

Soon a big fight breaks out, and in this great shot, Stan accidentally breaks a bottle over Antoine's head!

Ollie figures he'll just easily change the rules of the game by making a new proclamation that from now on, there will law, and there will be taxes, but it's not quite that easy to stop the revolution!

The music in "UTOPIA" was created by Paul (Alphaville) Misraki!

When they are just about to be summarily executed, the whole island decides to go back where it came from, sinks back into the ocean, and is gone as quickly as it had appeared!!

A razor sharp wit cuts society into ribbons! It's said that Stan Laurel really didn't like this film, and didn't even want it released, and I might be krazy, but I think this movie, and it's take on a prefect society, is pretty damn funny!!!
Posted by Stendek at 6:30 AM No comments: