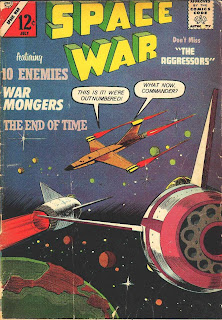 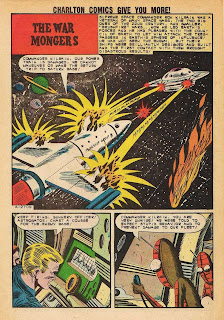 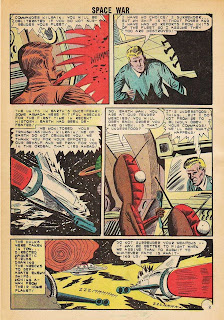 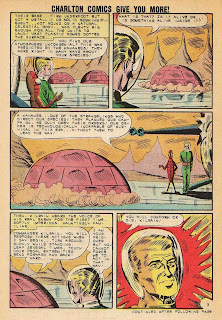 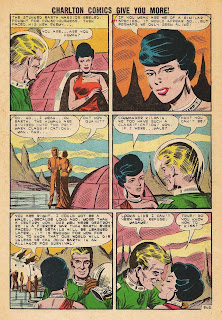 Posted by Stendek at 9:00 PM No comments: 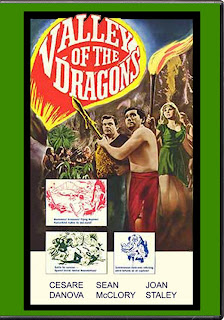 I almost forgot how many BIG monster movies were made way back when, but we've sure run into a slew of them lately! 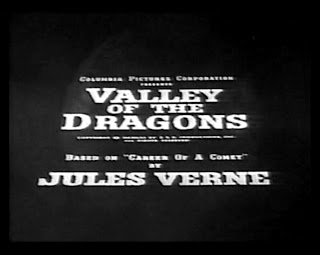 Tonight's feature was directed by another Dungeon fave, Edward Bernds, and the only thing this movie is missing, is "The Stooges" themselves. Was there ever a giant spider in a "Three Stooges" episode? You tell me!! Thrilling, immediate, and intense, yes, but is that what Ed was shooting for, or just Jules Verne tongue in cheek? 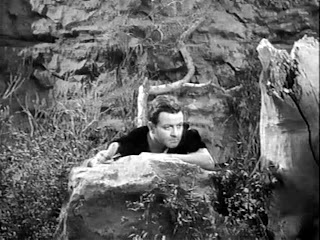 Finally we are offered a glimpse at the ultra rare missing link between Man and Tabonga!! As you can obviously see, this guy has a stick growing out of his back!! Or, is that his tail?? 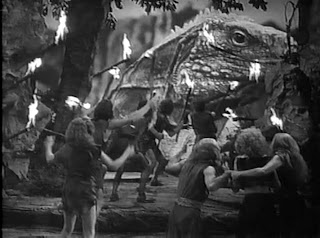 I remember seeing a photo in a 1950's National Geographic magazine of a painting of some cave men up on a bluff fighting a dinosaur below with torches. It just proves the true historical accuracy of this film! Great shot!! 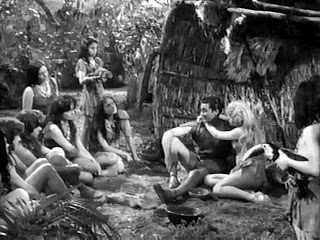 Tell me this guy doesn't have it made, "Hey, come on over here and let me have another hit off of that toucan!" 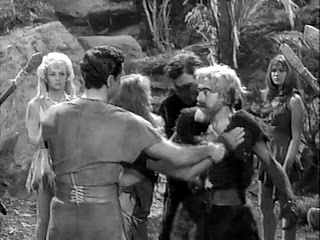 Sorry buddy, but I don't want to dance, I don't know how to explain it to you, but I dig chicks!! OK? Don't take it so hard!! 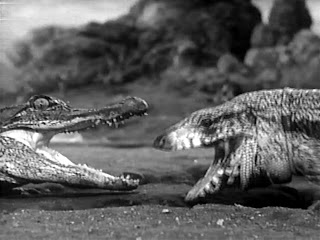 In 1967, genius composer Ruby Raskin won a technical achievement Academy Award for the production of a Composers Manual for Motion Picture Music Synchronization!!! Besides his work in film, he has worked on lots of TV shows from "The Muppets" to "The Undersea World Of Jacques Cousteau. 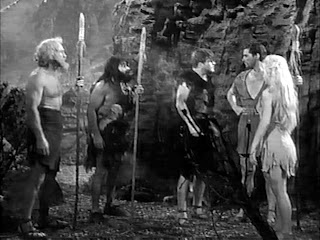 Posted by Stendek at 6:27 AM No comments: